Get to know us better 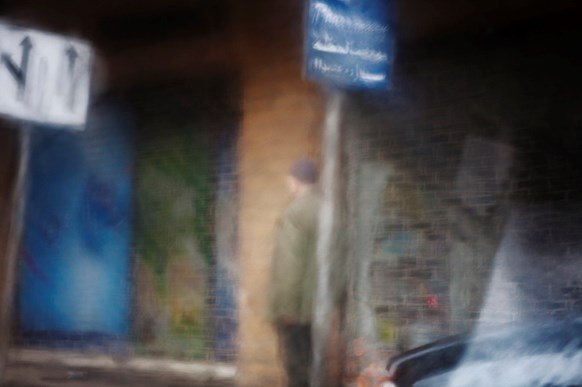 The association encourages creativity in all its forms and believes in the transformative power of art. A culturally engaged society is one that is constantly recreating itself and whose voice can be heard around the world. With a mandate to nurture Lebanon’s artistic potential, APEAL seeks to play a role in transforming the country into a vibrant, forward-looking, post-conflict society.

In 2015, APEAL decided to deepen its commitment to promulgating Lebanese art to the Diaspora and the world by embarking upon a project of national and international importance: the establishment of a major Modern and Contemporary art museum in Beirut.